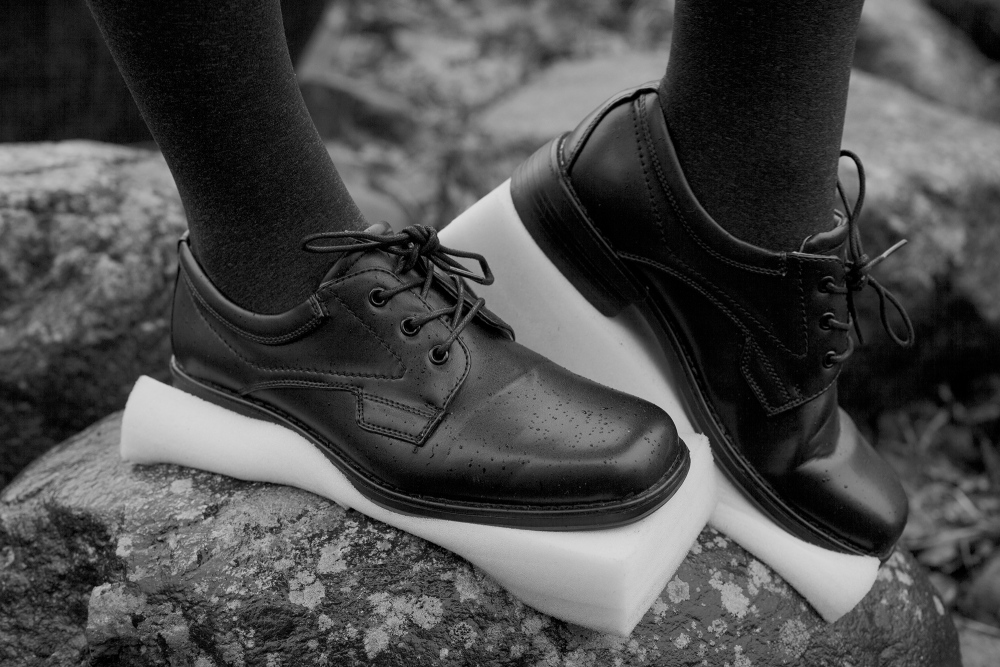 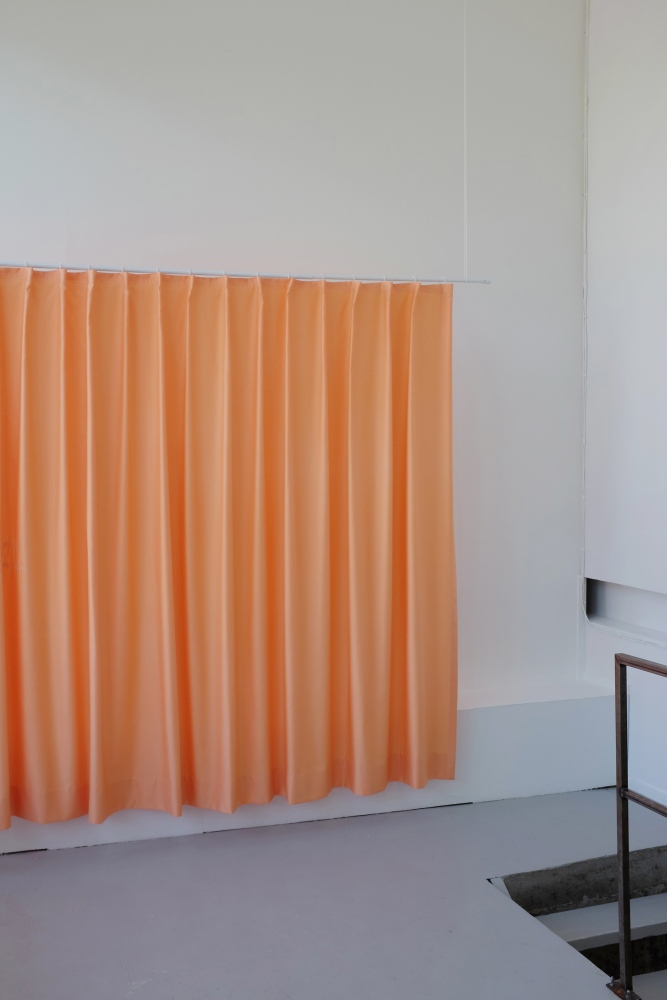 I smell flowers all around us, I smell only soil
Solo show at Studio 17, Stavanger, Norway
2017

The exhibition I smell flowers all around us, I smell only soil, draws upon the symbolist play Les Aveugles (The Sightless) by the Belgian playwright Maurice Maeterlinck. The text focuses on a group of sightless characters who seem to be abandoned on a desolate island shore. The group is hypersensitive to the sounds around them and careful about where to place their feet; steps and slippery rocks take all the attention so that the landscape becomes a set of challenges. Maeterlinck wrote Les Aveugles at the turn of the 20th century and his play expresses an enormous sense of anxiety. In I smell flowers all around us, different translations of the play function as a symbol for the feeling of insecurity/instability/failure when trying to read, speak or write in a foreign tongue. The pieces in the exhibition could be seen as theatre props accompanying the written play.

This project was kindly supported by the Norsk Fotografisk Fond.